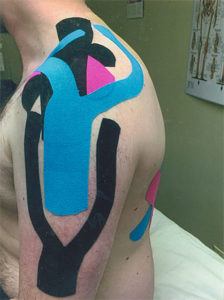 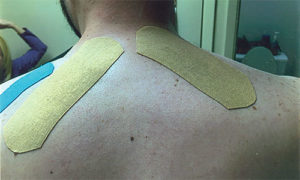 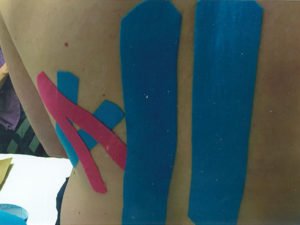 “Since I have had Epilepsy, the possibility of dislocating my shoulder was a rick during any episode. After several seizures where that exactly happened which caused a Hill-Sachs Fracture and my humeral head. I heard of Kinesio Tape and some of the benefits to it. I thought that there wasn’t a good enough reason to not give it a try.
After using Kinesio Tape now for the last three months, I have yet to dislocate my shoulder during any of the three epileptic episodes in that time and the Hill-Sachs fracture that was caused from the previous dislocation are now unnoticeable on the x-rays. I have Pj Sullivan and her amazing work in Kinesio Taping to thank.” 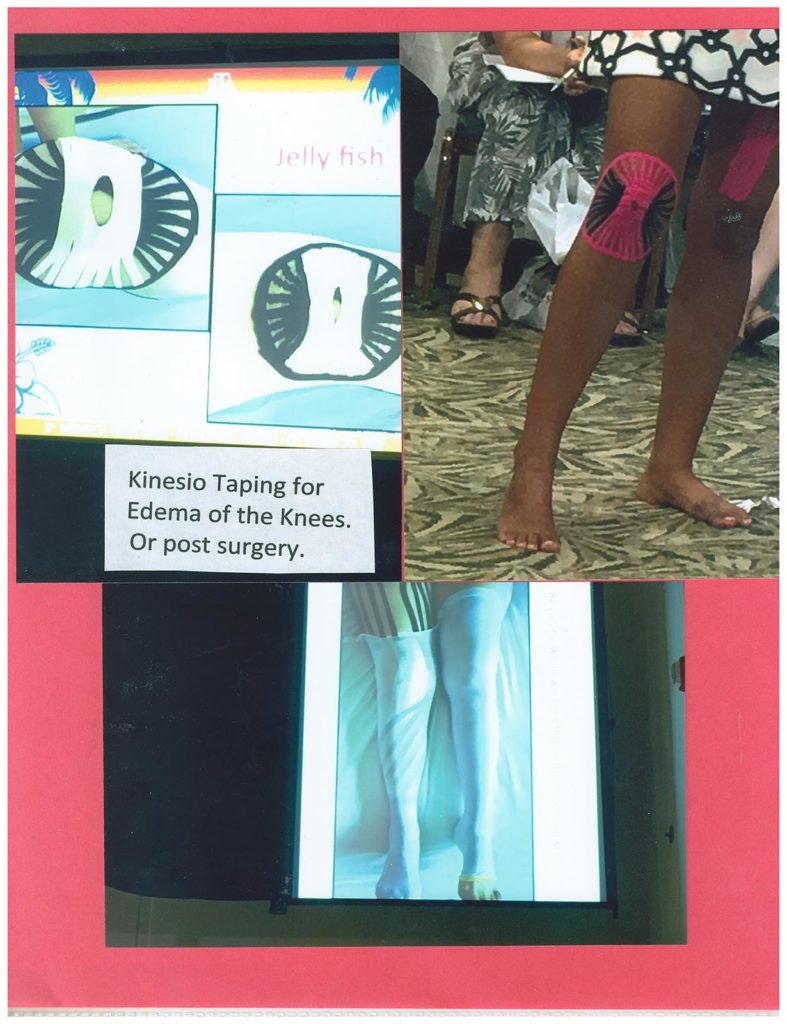 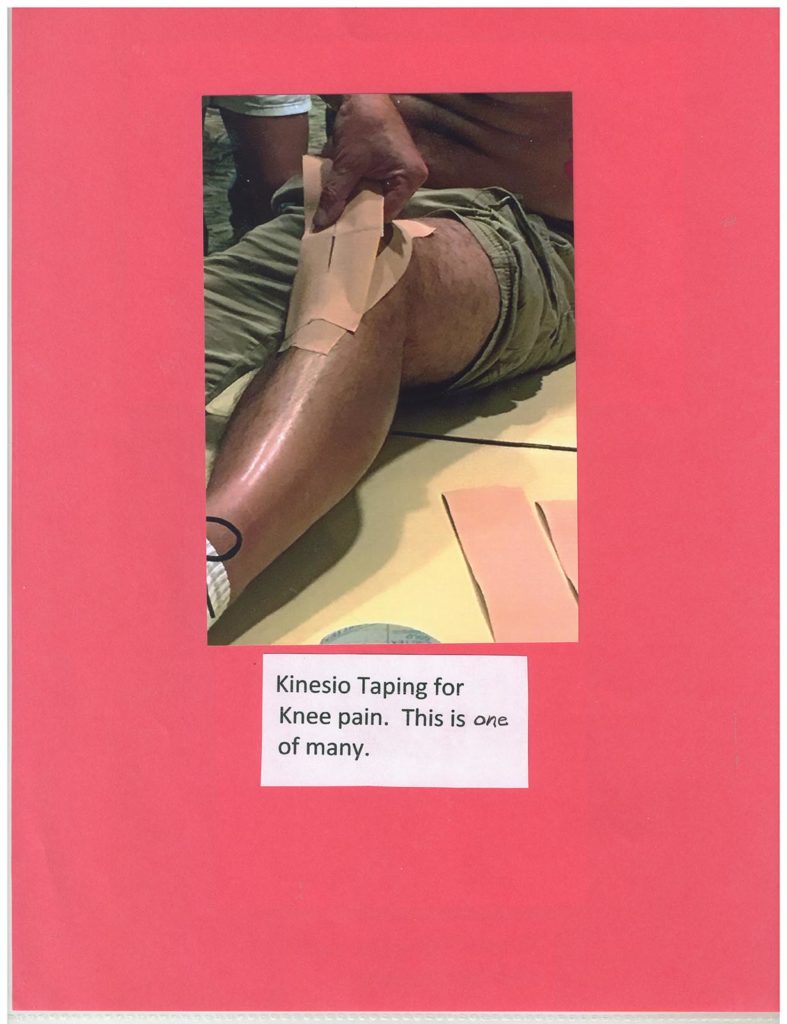 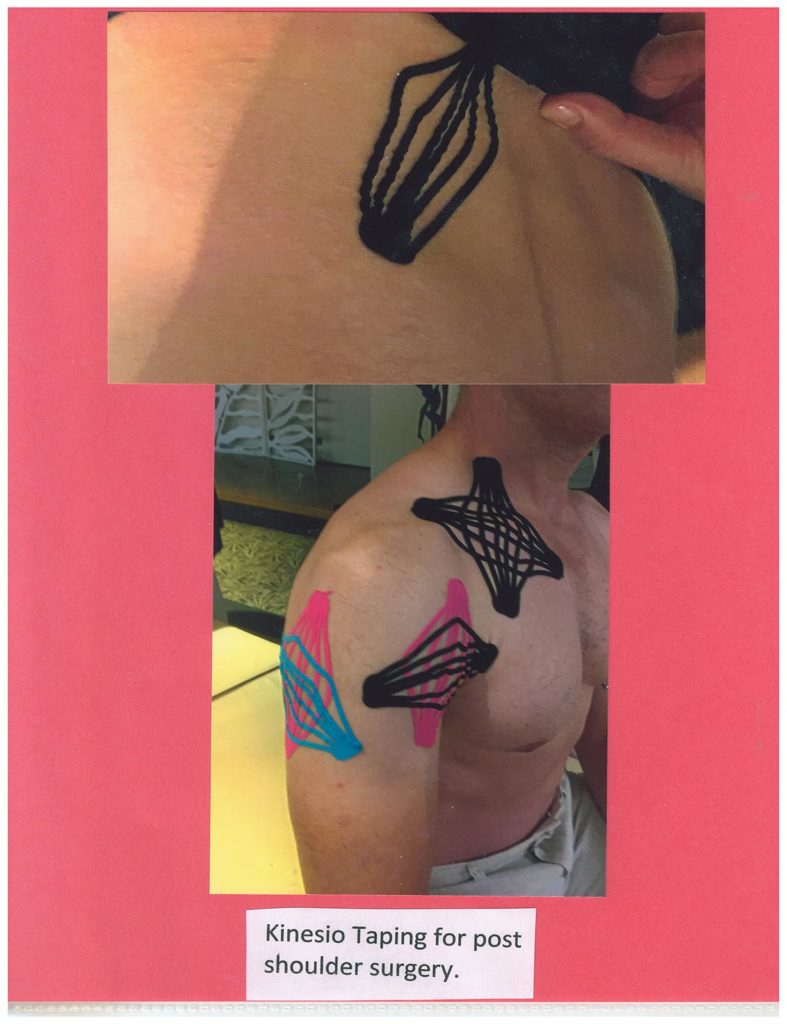 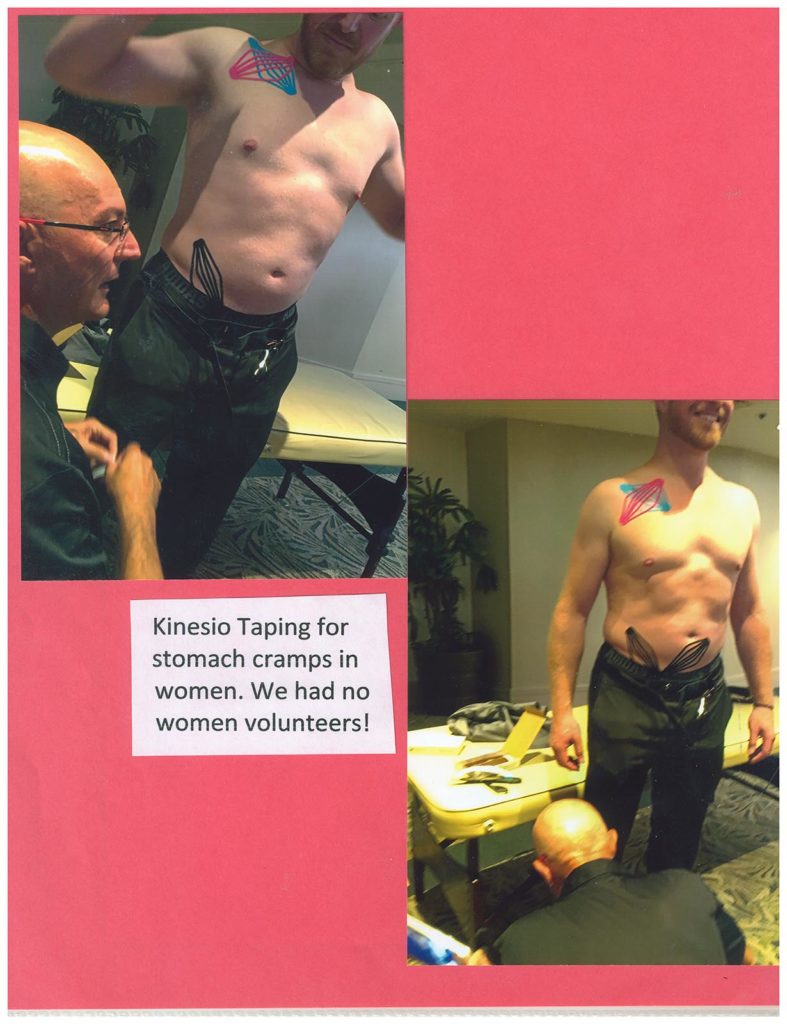